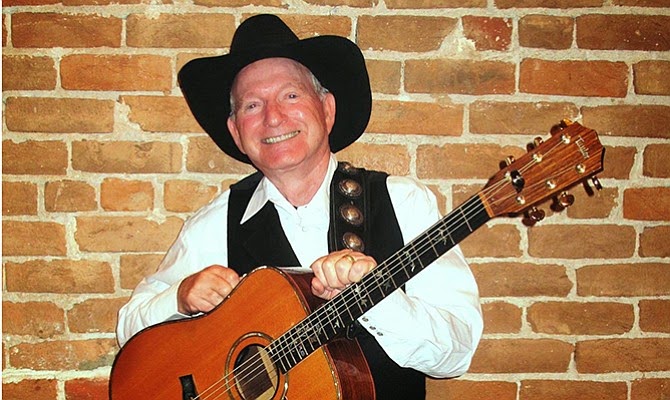 Marshall Trimble, Arizona’s Official State Historian and author, will entertain us with “Trimble’s Tales” from 2 p.m. to 4 p.m., Saturday, May 2 at the Payson Public Library, 328 N. McLane Road. The public is cordially invited to this free event hosted by the Library Friends of Payson.
When asked about the nature of his presentation to the people of Payson, Trimble replied: “I’ll bring along my guitar and play a couple of songs and tell stories about Arizona oddities and why the state is exceptional.

This man of many talents gives stage concerts featuring western folk music and stories with his guitar, answers questions about the Old West from readers around the world in his “Ask the Marshall” column in True West Magazine, and appears frequently on radio and television programs as a goodwill ambassador for the state.

In 2006, he received a regional Emmy award for hosting the television show “Arizona Backroads.”
Trimble is the recipient of a multitude of recognition awards. A former Marine, he was inducted into the Arizona Veterans Hall of Fame in 2004. He received Lifetime Achievement Awards from the Arizona Office of Tourism and the Wild West History Association in 2007 and 2010, respectively. In 2011, Trimble was inducted into the Arizona Music and Entertainment Hall of Fame, received the Al Merito Award from the Arizona Historical Society, and was honored by the Arizona Centennial Commission as “One of Arizona’s Most Inspiring Leaders” along with Justice Sandra Day O’Connor, Senator Barry Goldwater and four others. In 2012, he was selected for the U.S. State Department’s “Cowboy Hall of Fame Tour,” a goodwill visit to Kyrgyzstan to visit our troops and share American cowboy culture with the people of that country. Trimble was named one of seven “Historymakers” for the year 2014 by the Historical League of the Arizona Historical Society. In 2015, Trimble was named “Westerner of the Year” by True West Magazine and received the “Semper Fi” award from the U.S. Marine Corps Scholarship Foundation.

In short, we could say that Marshall Trimble is a living legend in the realm of Arizona history and folk music. 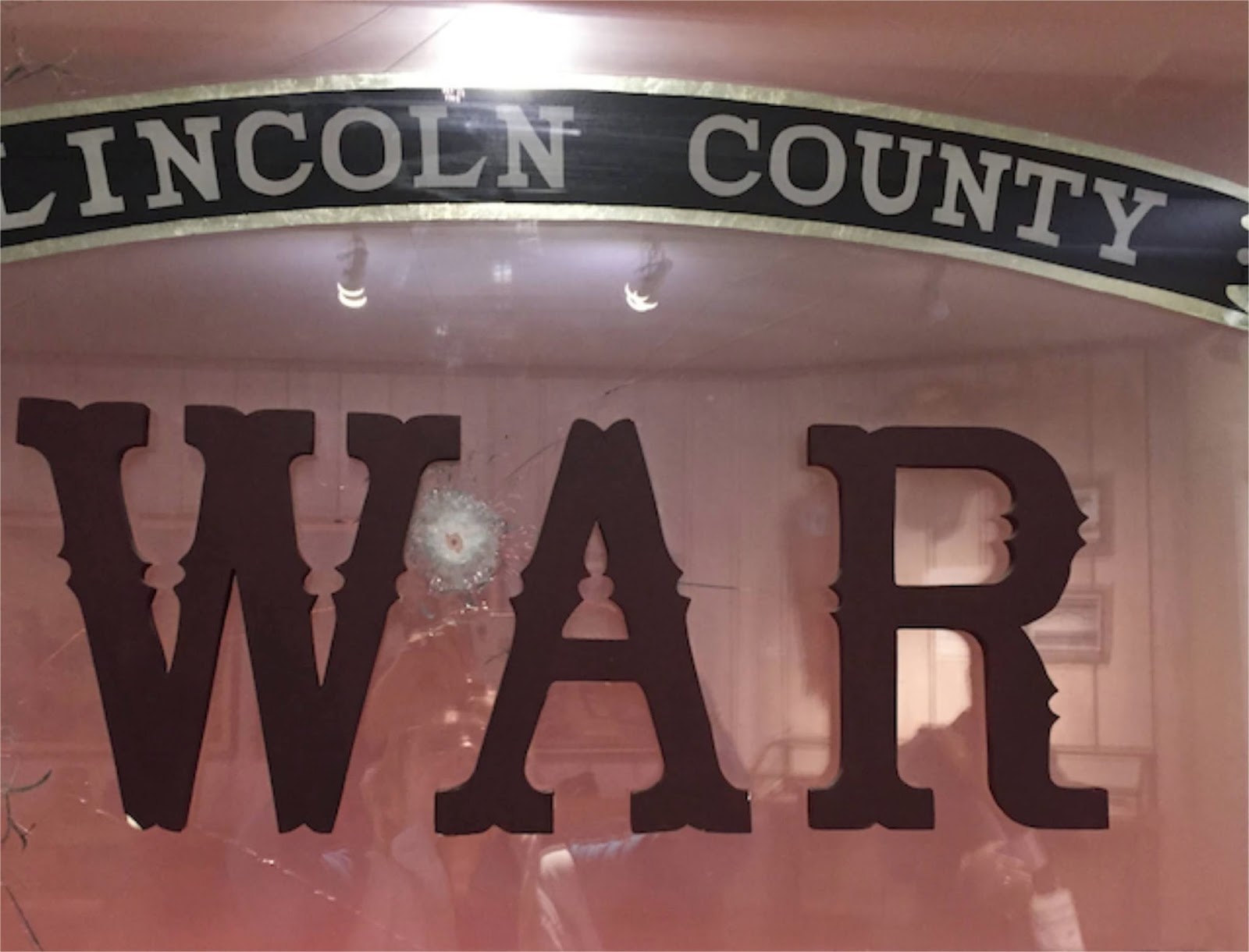 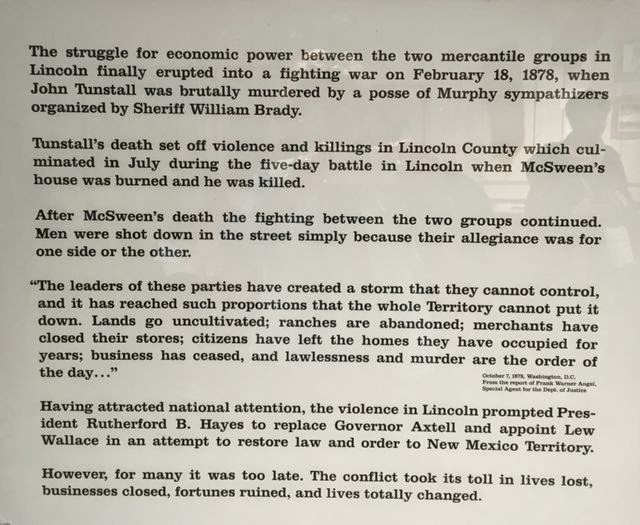