Historymaker Joe Garagiola to be honored at DBacks game

E. J. Montini editorial AZ Republic 5/15/2016 describes Historymaker Joe Garagiola to a "T". Joe was honored in 2008 as a Historymaker by the Historical League. www.HistoricalLeague.org/Historymakers.aspx 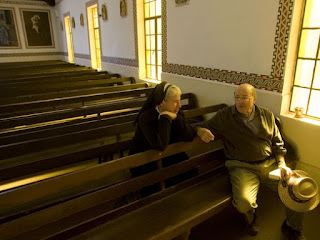 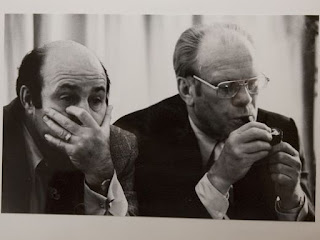 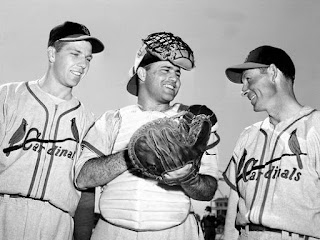 At the St. Peter Mission School in Bapchule on the Gila River Indian Community, the children referred to Joe Garagiola Sr. as the “awesome fox.”
A spiritual leader with the tribe once compared Garagiola sly ability to get things done for the community as being like a fox.
It stuck.
In turn, Garagiola referred to the mission as “Our Lady of Quicksand.”
“Soon as I set foot in this place for the first time I knew I was stuck, and I knew I wasn’t going to get unstuck,” he told me years ago.
Garagiola got involved with the mission in the early 1990s and worked tirelessly to improve conditions for the students there, and for the amazing Franciscan Sisters of Christian Charity who run the place.
Garagiola found ways to improve the school, to renovate the convent and the old mission, to build playing fields and to create a library and computer learning center.
During Monday’s game (5/16/16) with the New York Yankees the Arizona Diamondbacks will honor Garagiola.
The team decided to do so in a way that not only celebrates Joe’s life but benefits the mission he loved.
The “Joe” logo patch worn this season on the sleeves of D-Backs’ uniforms will be available for purchase with proceeds going the St. Peter’s. There will be a number of tributes to Garagiola as well.
D-Backs President and CEO Derrick Hall told me, "The nuns and the mission were very important to
Sister Martha Carpenter and the nuns from the mission will be there Monday.
“It will be the first time we attend a game without Joe being there,” Sister Martha told me. “Although, of course he will be there will us. As he has for all these years.”
Garagiola was introduced to Sister Martha more than 25 years ago by Arizona Cardinals owner Bill Bidwill, another great benefactor of the mission. The nuns call him “Mr. B.”
As Sister Martha remembers it, “Mr. B put his arm around Joe’s shoulder and said, ‘Joe, you will regret the day you met these ladies.’”
It was, instead, a match made in heaven.
The Diamondbacks also plan to honor Garagiola with a permanent emblem at Chase Field.
Meantime, the nuns have established their own memorial.
“The Thursday morning after Joe passed away we sisters had a meeting after breakfast and we canonized Joe,” Sister Martha told me. “It’s an old Catholic custom that if you know someone who passed away and they were generous and good and godly you could honor that person as a saint by acclamation. And all seven of us agreed.”
They call him St. Joe of Bapchule.
“At the end of the day we pray with the children before they get on the buses to go home,” Sister Martha told me, “The last prayer they say is: ‘St. Joe of Bapchule help us to be God’s hands and feet. 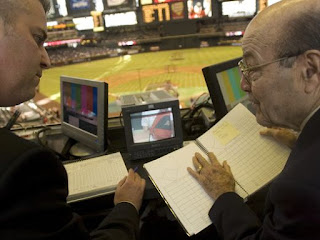 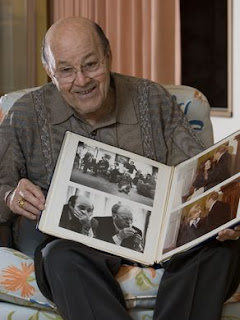 him. And he was so giving. So humble. We would have done anything for him. We've had true characters in this game and he was one of them. It’s a big loss. It just hits you. The game has a void without Joe Garagiola." 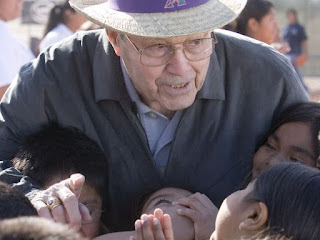 for his long career in broadcasting, his baseball career, his affiliation with the team and, most importantly, for his sense of humanity, charity and humility.

Big blue sky and towering rock formations -You are surrounded by this vast beauty in the NE corner of Arizona. We actually went into Utah to see some of this land on the Navajo Nation.