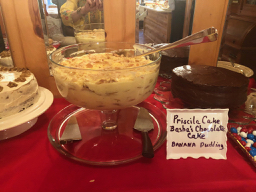 Planning a party for over 40 people with all the food based on one Arizona cookbook - that’s what Edie Pearce of White Mountain Summer Homes did this year. Every July 1st for 16 years, she hosts a party for her friends. She cooks and her sister, Peggy, decorates.

This year the theme was Arizona foods from Tastes & Treasures II: A Storytelling Cookbook of Historic Arizona written by volunteers of the Historical League. Edie got “excited making all these Arizona recipes.” The book highlights beloved food enterprises and buildings 50 years old or older, and shares recipes and stories from all over the state. “I hope to visit many of these restaurants,” Edie comments.

Trio Artisan and Sweet Gem Lettuce Salad came from The Garden Cafe in Yuma where all the freshest lettuce in the USA are grown. Cowboy Chopped Salad is a feature of Rancho de Los Caballeros in Wickenburg, while Tortilla Soup is a favorite of the Harvey House Cafe at the Grand Canyon. Charlie Clark’s Grilled Chicken with Poblano Chili Sauce was also served. Edie reflects, “I love the planning and buying ingredients I had never heard of before.” Twenty-seven dishes from this award-winning book were made to feed the crowd.

Acknowledging 50 years of service, St Mary’s Food Bank Culinary Kitchen is in the book. They held a contest to determine which 4 recipes would be submitted. Edie chose Jazzy Jasmine Rice along with Arizona Sonoran Succotash for her party. 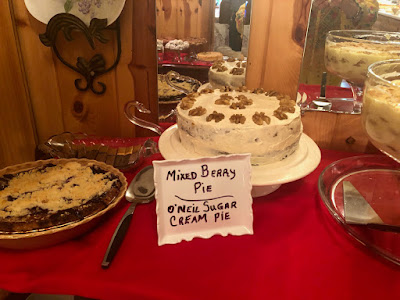 Arizona Historymakers also contributed recipes as well as biographies, photos and food memories. Edie prepared Bison Chili from Barbara McDonnell Barrett. A favorite dessert was Eddie Basha’s Chocolate Cake. Historymakers are those who have distinguished themselves with noted achievements in the arts, athletics, business, community service, education and entertainment and have maintained their ties to Arizona. The Historical League has honored 62 Historymakers since it began the program in 1992. Sandra Day O’Connor, Lattie Coor, Erma Bombeck and Elisabeth Ruffner are among those who contributed recipes.

Working for Goodyear in Philadelphia for 35 years, Edie knew she wanted to “Go West” for retirement. She is involved in her community in the White Mountains, especially her church and WM Craft Group. They are happy she chose Pinetop to continue her love for cooking and hosting parties.

Tastes & Treasures II will be sold at the July 29 White Mountain Home Tour with 20% of the sales donated to the Love Kitchen. It is also available at several shops in the Pinetop area, HistoricalLeague.org/SHOP.aspx and Amazon.com 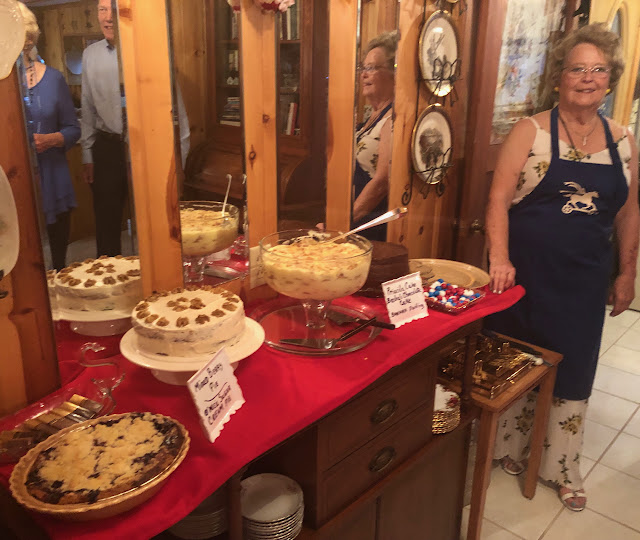 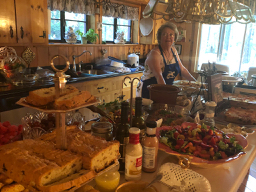 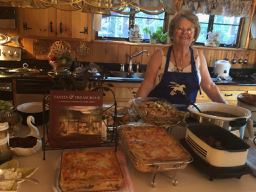 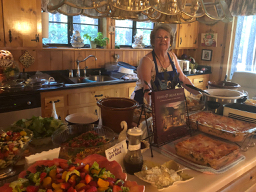 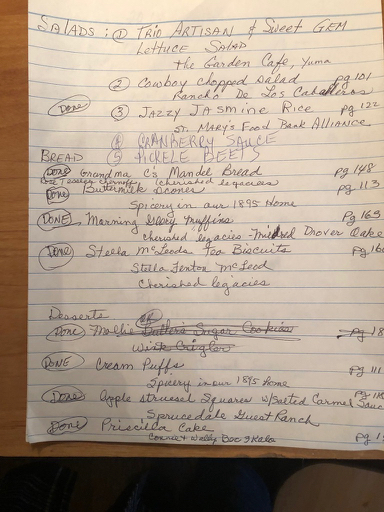 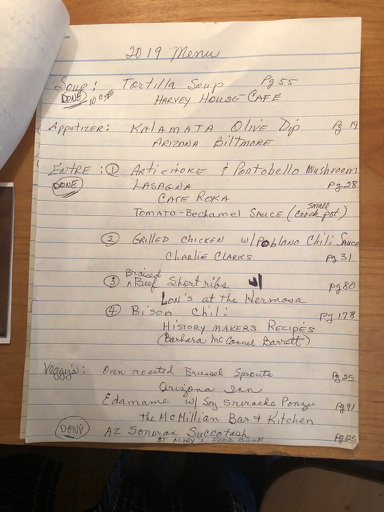