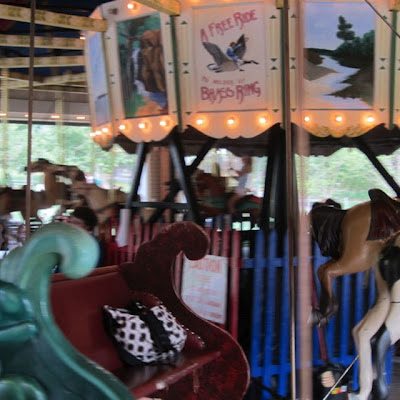 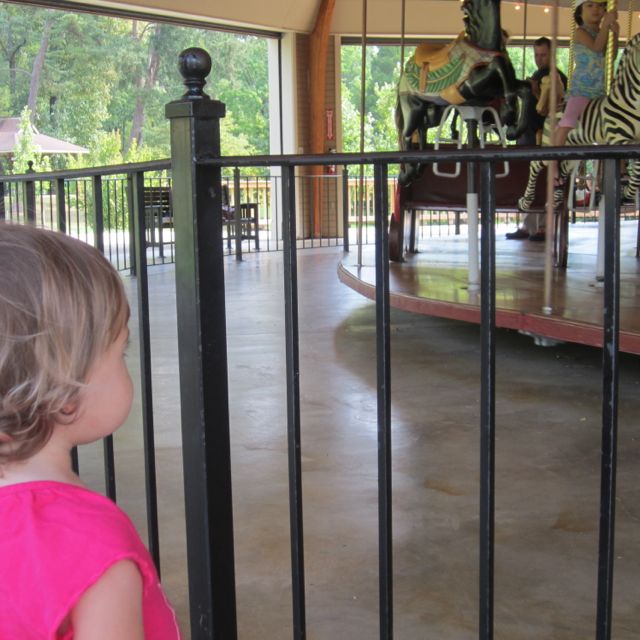 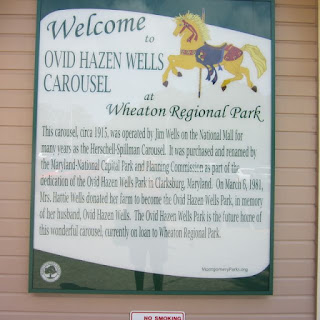 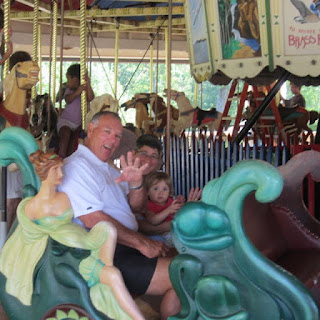 Have you ridden a Carousel lately?

The first carousel at Coney Island, America's first major amusement park, was built in 1876 by Charles I. D. Looff, a Danish woodcarver. The oldest functional carousel in Europe is in Prague (Letná Park). Another style is a double-decker, where there is a huge carousel stacked on top of another.
In the early 20th century, there were approximately 4,000 carousels throughout the United States. By the 21st century, that number had been reduced to 150.

Wheaton Regional Park in Maryland has the Carousel pictured. It was build circa 1913.

Enchanted Island Carousel at Encanto Park in Phoenix was built in 1948, is fully restored and a popular attraction.

Thanks to Wikepedia for this history.