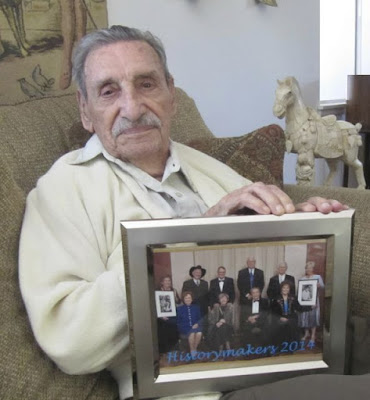 A port of entry in Douglas, AZ has been
named after Arizona's only Hispanic governor, Raul Castro. He was named a Historymaker in February 2014 by the Historical League. He died in April 2015 at age 98.
Mr. Castro was born in Cananea, Sonora, Mexico and grew up in Pirtleville, near Douglas. He became governor of Arizona in 1974.
More photos and complete biography at www.HistoricalLeague.org/historymaker 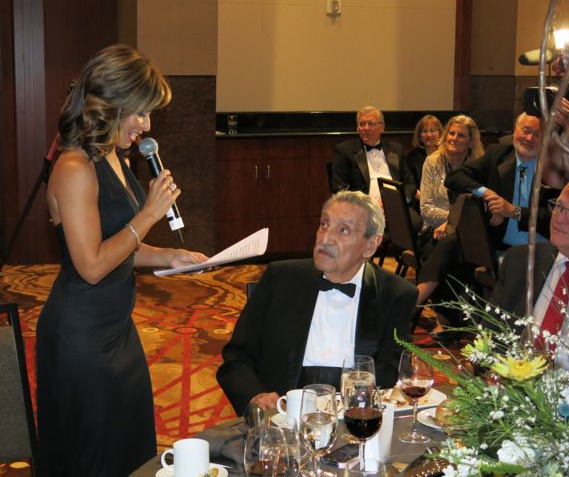 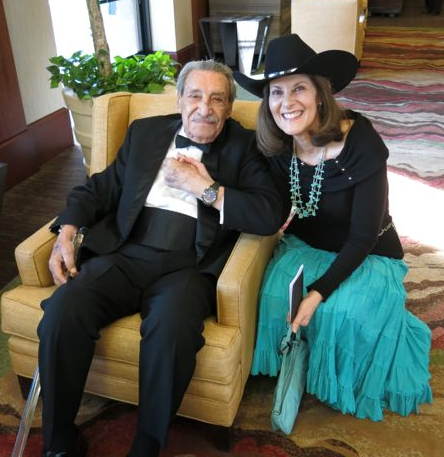