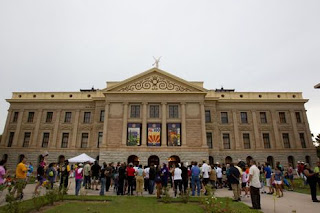 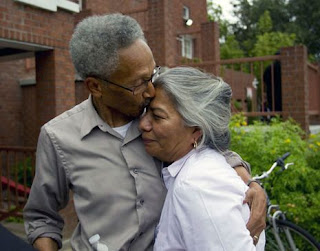 Calvin Goode was honored as a Historymaker by the Historical League in February 2003. He is best known for his twenty-two years as a Phoenix city councilman. He is equally proud of his many years dedicated to education. In retirement, Goode works to restore the old Carver High School to a place of pride in the community as the George Washington Carver Museum and Cultural Center, showcasing the achievements of African Americans in Phoenix and Arizona.