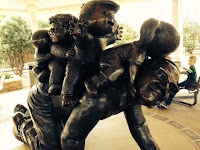 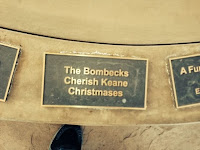 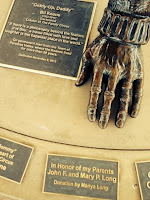 Honored as a Historymaker in 1992, Bil Keane contributed much to Arizona. A beautiful statue of his famous cartoon "Giddy-Up Daddy" 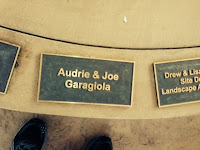 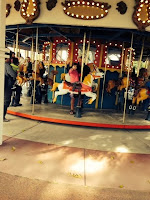 was recently installed at McCormick-Stillman Railroad Park in Scottsdale as another tribute to this generous Arizonan. Many of his fellow Historymakers contributed to this installation including The Bombecks (Erma was a Historymaker in 1993 ), Audrie and Joe Garagiola (Joe honored in 2008) and The Long family (John F. Long honored in 2001). The Railroad Park is a popular place for children and families, complete with train rides, train museum and carousel.