News of the death of Eddie Basha saddens Arizona. 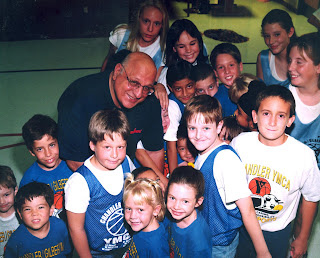 Humanitarian and Grocer Extraordinaire, Eddie Basha was head of Arizona’s only family owned supermarket chain. A multifaceted man, he also avidly collected contemporary Western American and Native American art and shared his collections via his private museum. He can trace his Arizona roots back to Territorial Arizona and his grandparents who were immigrants from Lebanon.

Acknowledging his father as his mentor, Basha has given broadly to his home state in the name of education and children. His service includes the Chandler School Board, the State Board of Education and the Arizona State Board of Regents. A dedicated passion for history had not lessened since he earned a degree in this subject from Stanford University. Because of Basha’s diverse interests and skills, he was often recruited by civic groups and organizations for board membership, or to enter the world of Arizona politics where he made a near-miss run for Governor. He has fed the hungry and involved himself in building stronger economic and social bonds between Native American and other minority communities in Arizona. Basha, a strong family man, has almost done it all.

Peeps are more than marshmallows. 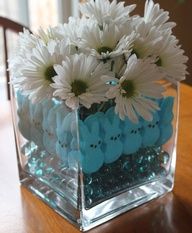 Spring is here and the whole family can help make your Easter displays. Here are a few ideas but it is more fun to create your own . . . 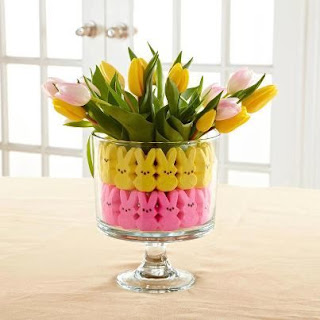 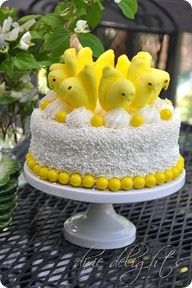