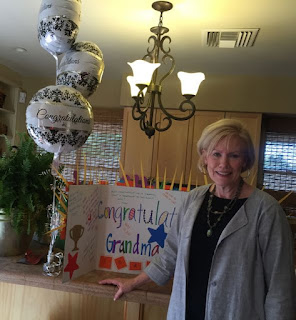 Kudos to Historical League member Linda Corderman for winning the Lamp of Learning Award. This award is a one-time honor presented by the Washington Elementary School District to staff, community and business members who have made outstanding contributions to the students of the District.


This prestigious award is the highest recognition given in the Washington District. Its objective is to recognize those who have dedicated themselves to improving the quality of education in the District and in the state while exemplifying the Vision, Mission, and Values of the WESD.