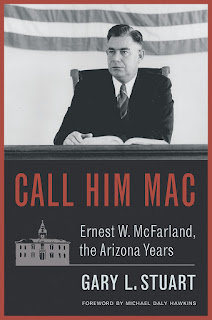 February Historical League meeting featured Gary L Stuart speaking on his new book “Call him Mac” about Ernest McFarland and his Arizona legacy.
All of us who love Arizona are indebted to Gary Stuart for his very moving story of “Mac’s” early years and his engagement with virtually every significant issue from the beginning to near the end of the 20th Century, noting he was a “political star in Washington (including his role as “father” of the G.I. Bill) while retaining his very personal touch to all Arizonans as “a man of the people, by the people, and for the people.” from Lattie F. Coor, Ph.D., 2017 Historymaker and President Emeritus and Professor of Public Affairs, Arizona State University 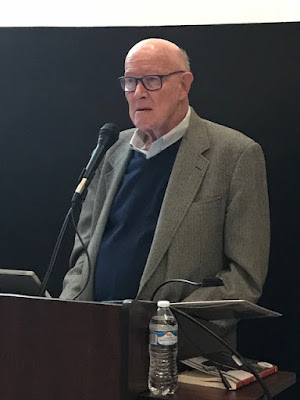 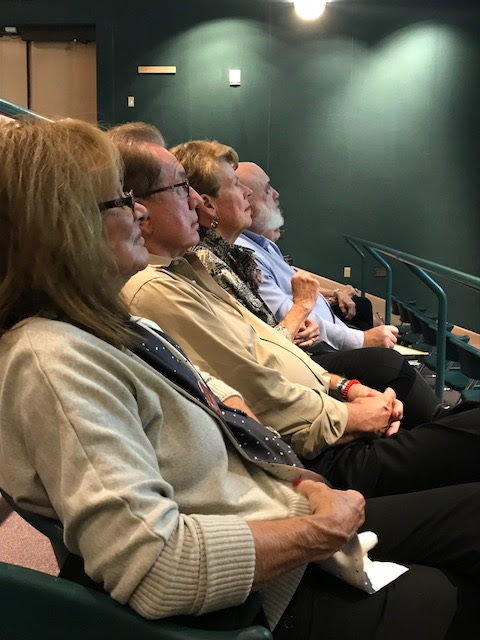