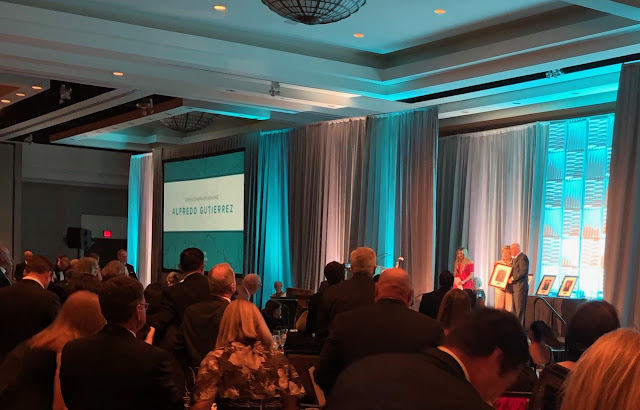 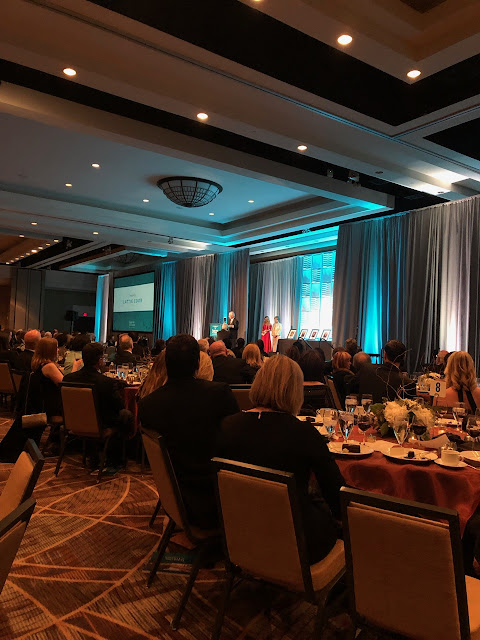 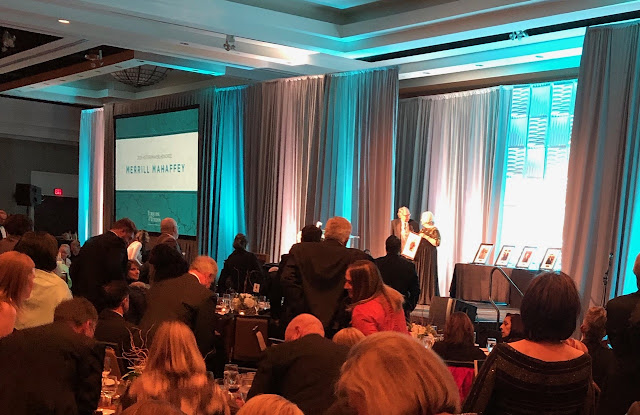 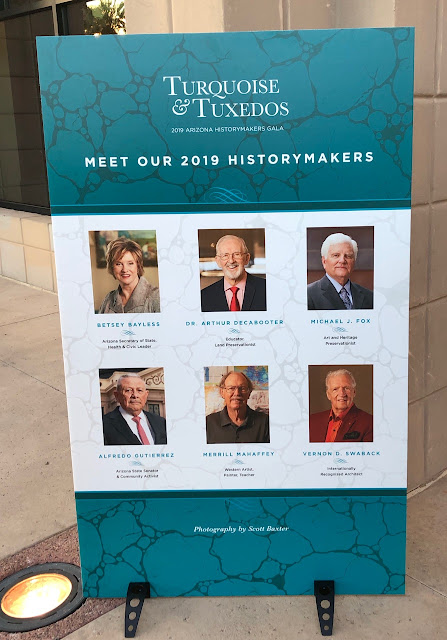 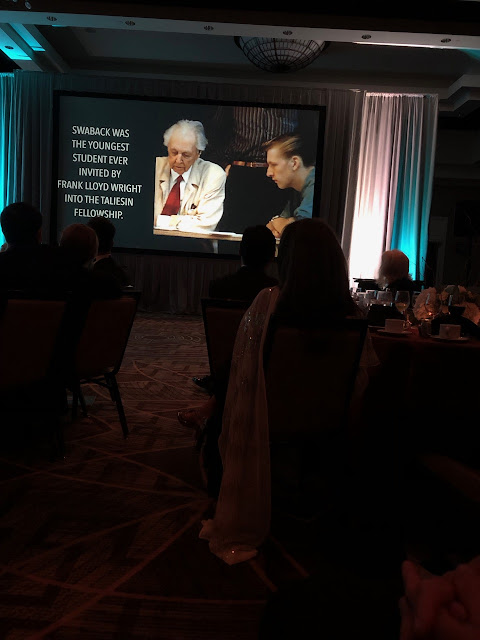 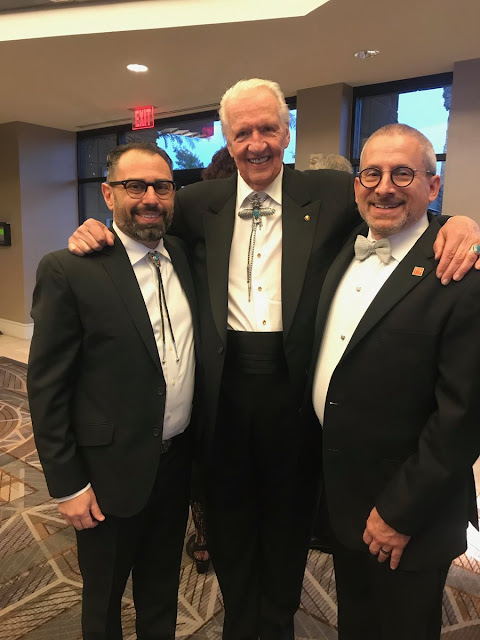 The 2019 Historymakers are, from left, Merrill Mahaffey, Mike Fox, Art DeCabooter, Vern Swaback, Betsey Bayless & Alfredo Gutierrez. (Submitted photo)
The Arizona Historical League has once again recognized the state’s best, brightest and most influential minds through its annual Historymakers Gala and Recognition Program, held Feb. 23 at the Arizona Biltmore Resort & Spa.
Almost 400 people attended the gala event, which was held on the 90th anniversary of the Grand Opening of the Arizona Biltmore. The attendees were treated to an enjoyable evening of history and entertainment, according to a press release.
The “Historymakers” are Arizonans who have made lasting contributions to Arizona by distinguishing themselves in diverse areas, including education, architecture and the arts.
“We were very pleased with the event and the appreciation shown toward these six distinguished figures in Arizona’s history,” Diana Smith, the Historymakers recognition chairman, said in a prepared statement.
“Our 2019 recipients are highly diverse, and yet they share a common thread –– they’re all dedicated to making substantial, positive impacts on the state and their surrounding communities.”
Through biographies, portraits, oral histories, photos and memorabilia, the Historymakers’ life stories are archived and exhibited at the Arizona Historical Society Museum. Past honorees include Sandra Day O’Connor, Bil Keane, Eddie Basha, Senator Jon Kyl, Dr. Robert Spetzler and many others.

Dr. Art DeCabooter & Mary DeCabooter (Submitted photo)
The 2019 Arizona Historymakers honorees include:
Betsey Bayless: A third-generation Arizonan, Ms. Bayless has served as Arizona secretary of state, Maricopa County board supervisor, and president and CEO for Maricopa Integrated Health System.
Dr. Arthur DeCabooter: Dr. DeCabooter served as the president of Scottsdale Community College for over 30 years, and chaired for 15 years the citizen commission responsible for defining Scottsdale’s 30,000-acre Preserve.
Michael J. Fox: Mr. Fox, the founding director and CEO of Western Spirit: Scottsdale’s Museum of the West, has been a leader in art and cultural institutions for almost his entire career.
Alfredo Gutierrez: Mr. Gutierrez served in the Arizona State Senate and was both the majority leader and minority leader. He also served as the president of Maricopa County College Governing Board.
Merrill Mahaffey: An undeniable icon within Arizona and the Southwest arts scene, Mr. Mahaffey has enjoyed more than four decades as a nationally recognized painter.
Vernon D. Swaback: At the age of 17, Mr. Swaback was the youngest student ever to be invited by Frank Lloyd Wright into the Taliesin Fellowship. His Scottsdale-based firm is responsible for some of the most significant planning projects in Arizona’s history.

Vernon Swaback & Cille Swaback (Submitted photo)
The Historical League has been honoring the state’s Historymakers and hosting its biannual event since 1992 with the purpose of:
For more about the program and past honorees, visit HistoricalLeague.org.
The Scottsdale Independent publishes a free daily newsletter. A print edition is mailed to 75,000 homes and businesses each month. If you value our journalistic mission, please consider showing us your support.