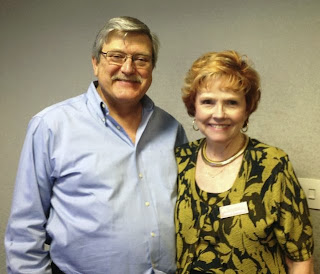 Do you know the movies that have been made in Arizona?  Think John Ford's 1939 'Stagecoach' with John Wayne, 1945 Gene Tierney in 'Leave Her to Heaven', 'Tin Cup' filmed at AZ Golf Resort south of Tucson, 'Forrest Gump', 'Return to Planet of the Apes',  Chevy Chase in 'Vacation' and more.

Thanks to Carolyn Hartman for bringing Michael Kucharo, ex-officio president of the Arizona Film and Media Coalition to be the guest speaker at the Historical League October meeting. His presentation was filled with the history of movie making and movies in Arizona. We learned about the beginning of making pictures including the Magic Lantern, Mutoscope, Zoetroope, Thomas Edison and George Eastman working on moving pictures, and Nickelodeon. 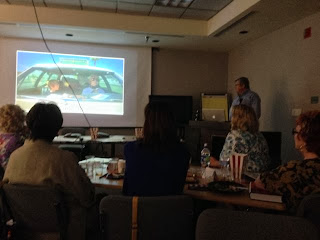 Just in time for Arizona's Centennial, the Lubin Co. Studios was Arizona's first movie studio, opening in Tucson in March 1912.

Arizona's tax incentives lapsed in 2010 for film makers so many are going to other states. more at www.azfilmandmedia.org 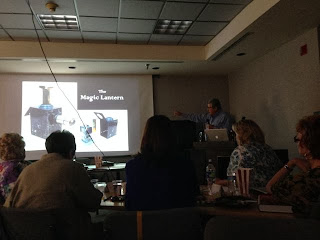 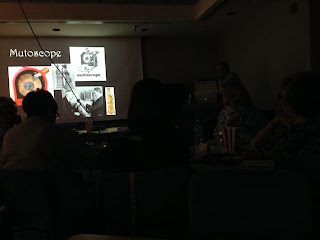 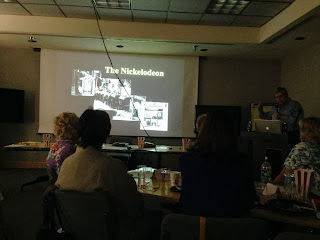 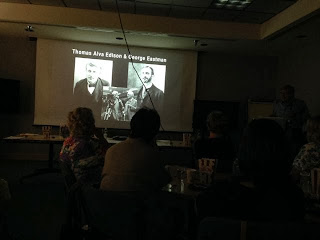 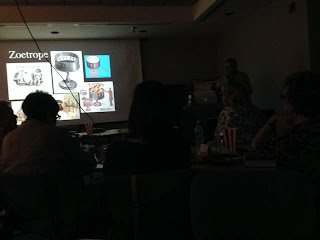