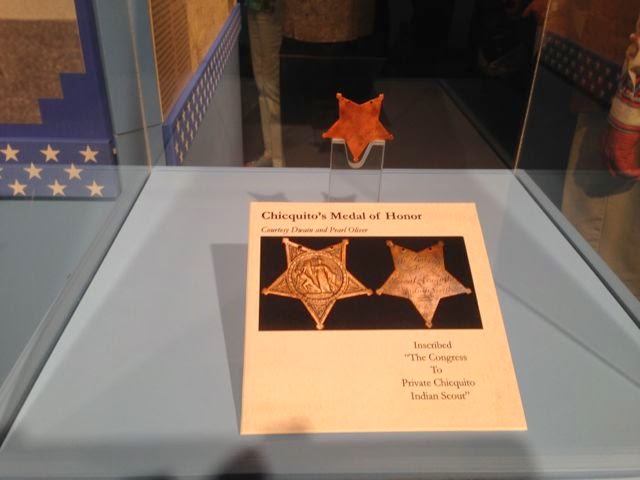 “Above and Beyond: Arizona and the Medal of Honor” through October 24, 2014. Between 1862 and 1889, some 157 United States Army officers and enlisted men serving in today’s Arizona received the nation’s highest military decoration for valor. Since that time, these Medal of Honor recipients, including eleven Apache scouts, would be joined by five of Arizona’s other native sons. The story of bravery under fire now will be told in this exciting new exhibit. 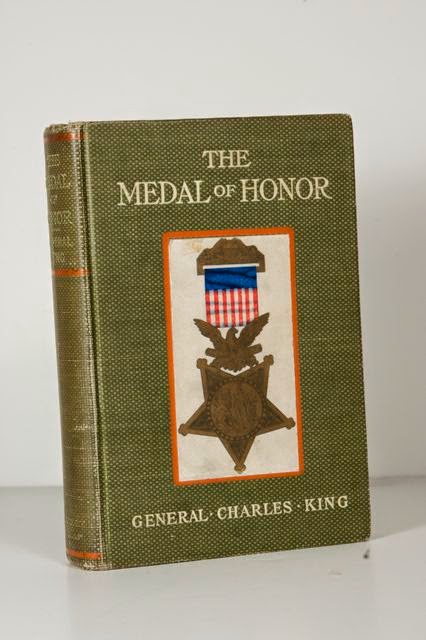 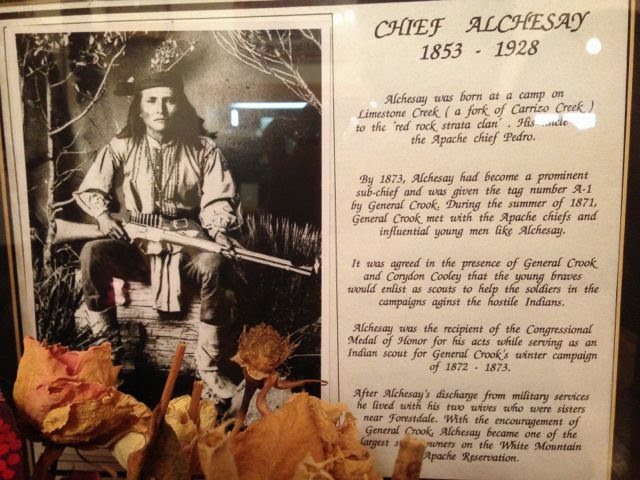